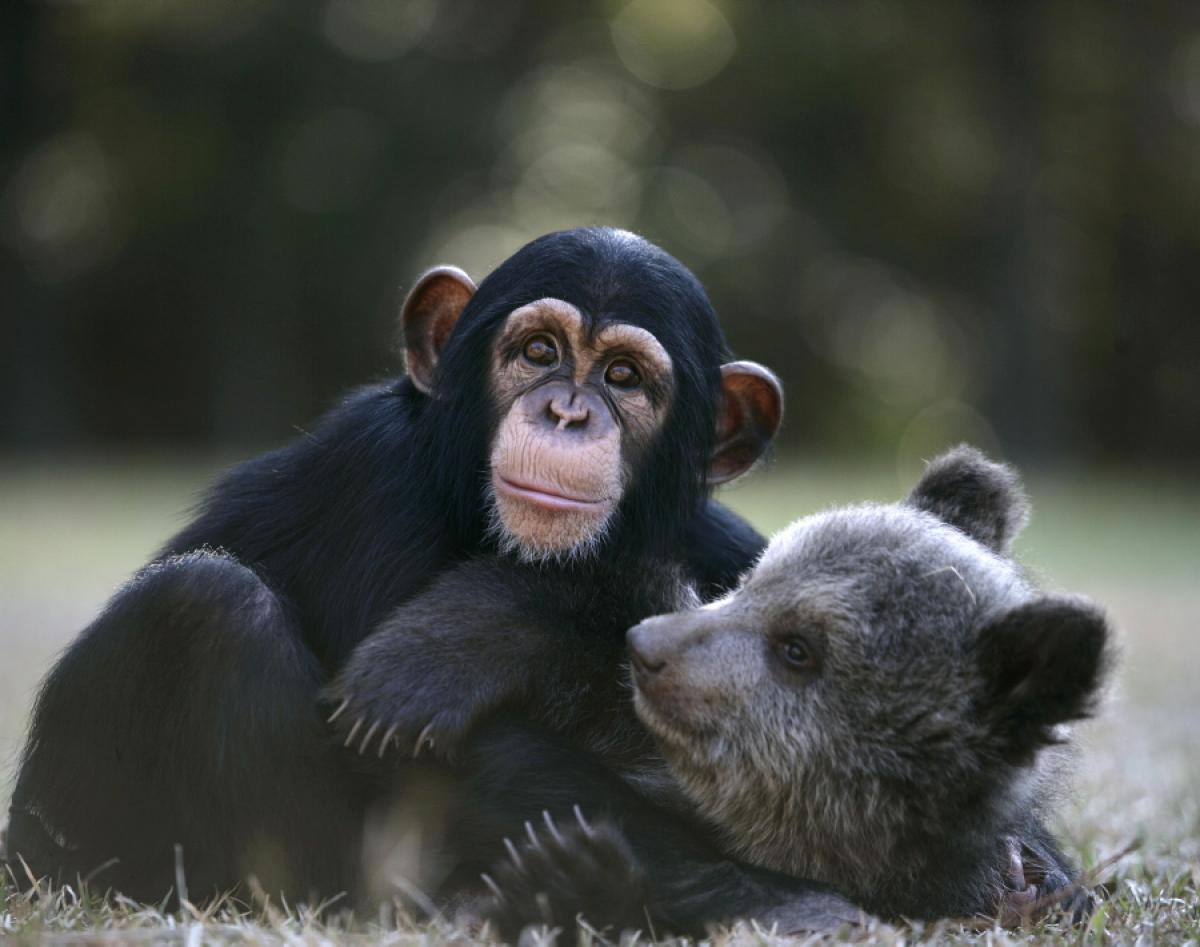 I swear I was a good friend to my friends until the devil wanted to test a child of God. I’m Chucks, not Job but satan didn’t care at all. He struck my friend with an ailment and threw him on the floor. Next day, I got a call that my nigga was down. I thought it was just a normal thing that will wear off. I called the nigga but he couldn’t even talk. They said they were testing for what went wrong. I was a corper and he was too but I was serving in the north. Two months after, I had to go see what’s up.

When I got there I was shocked and my eyes turned red. My nigga was now so lean and he could barely walk. He was strapped to the bed like he was in a psychiatric ward. All sort of wires and cables were connected to his body which now looked like a multiple-charging port. It was then I heard he was suffering a kidney failure. His parents couldn’t donate a kidney for him as they were already very old. You see? His mother couldn’t give birth until she was 50. It was a miracle when she bore him as no one else felt it was possible but my Mum who told her to trust in God. My mother who was actually her nurse and friend. Little wonder their sons were also very close friends. He has no brother so I became one. I’m the only one who can help him out of his current predicament. We have compatible blood types and the doctor said I will be fine with just one kidney. So it’s supposed to be an easy decision, after all he’s my realest G.

But to clear my doubts, I went to ask my Mum. If you feel the slap that landed on my face ehn, you will suffer a migraine. I thought we were their realest friends but I was obviously wrong. All man for himself!