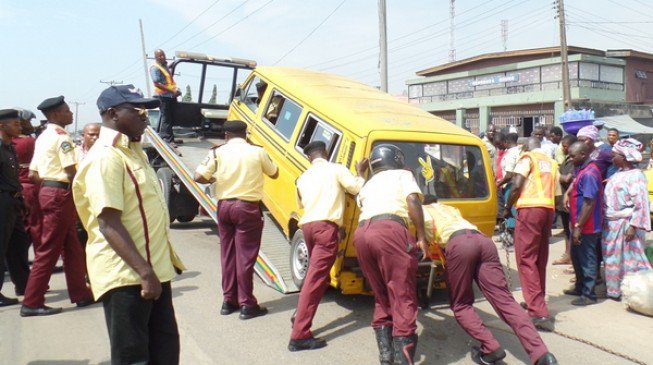 “Animal! I no know who borrow am motor,” the lady seating in the row before mine is visibly upset. She continues to insult the driver who just sped past and almost bashed our Danfo.

Sometimes, you are seated in a bus and you see the passenger next to you praying. In a few minutes, that prayer warrior is raining curses on the conductor for either incomplete change or worn-out notes. It is really tough to stay sane in Lagos. Some of the drivers are called animals simply because they choose to act that way.

How does a sane person intentionally bash another bus while damaging his? Is that not an animal?

Why would you deliberately drive in and out of potholes at full speed if you are not an animal?

Why would you park in the middle of the road, come down from your vehicle and start peeing on your tyre if you ain’t sick upstairs?

But ain’t we all animals?

The politician whose convoy beats the traffic light seems normal to you?

The Police patrol team driving the wrong way down a one way will still arrest other drivers doing same?

The LASTMA official who will rather hide under the bridge and pray he catches an offender so he can collect a bribe rather than prevent the crime?

The SARS officials who will extort you, torture you and then detain you for driving a decent vehicle?

Ain’t we all wild animals?

Well, the woman who called the other driver an animal is off to swindle her customers. She feels hers is a necessary evil and she will internally justify whatever she does but every other person is an animal to her. Wild ones at that.