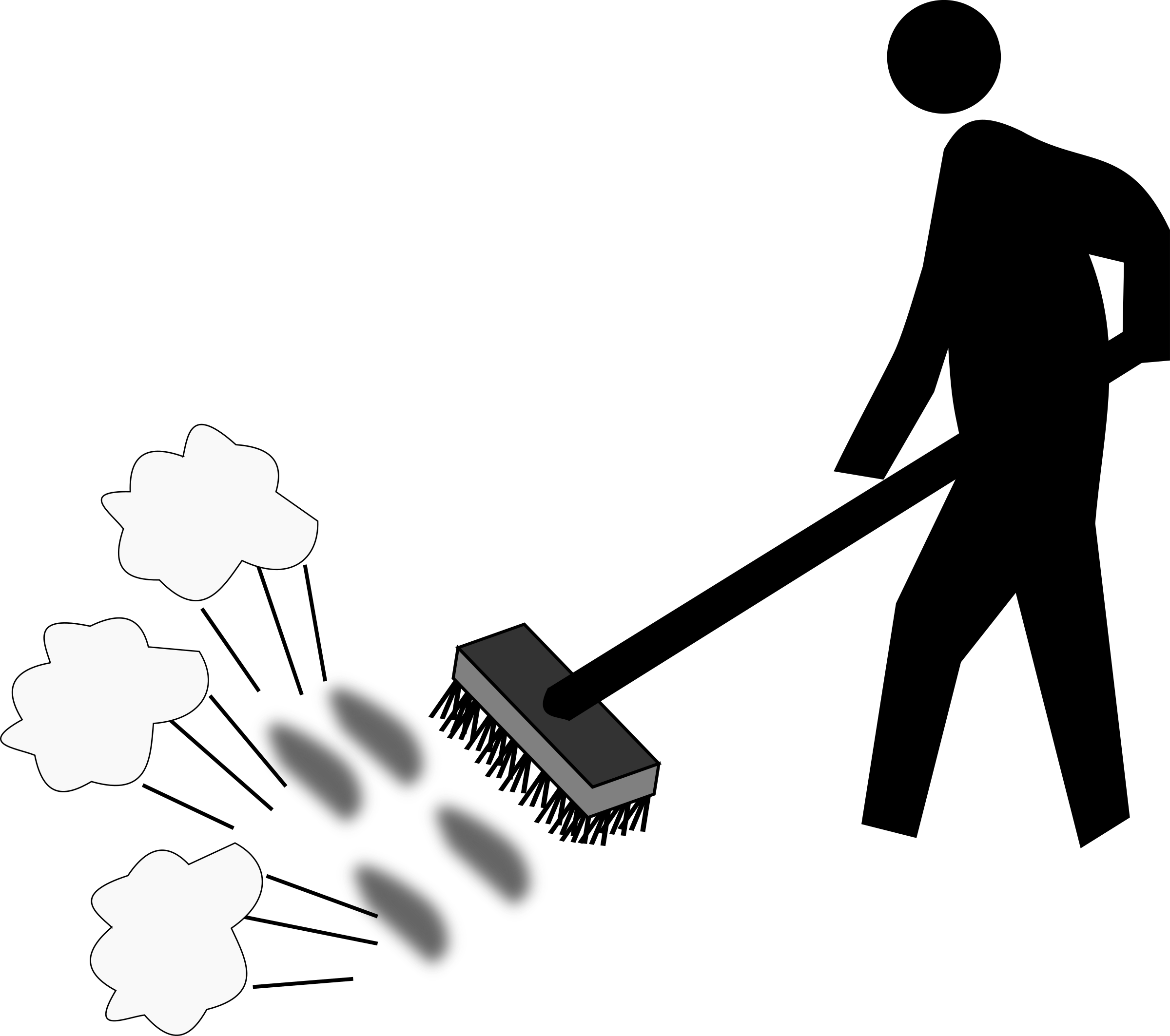 Mr 9-5 stays complaining about the troubles he faces in the city. Miss 9-5 always has something terrible to say about the government. When these working class citizens are rushing to work, they seize the opportunity to splash water on those they consider lesser citizens. At the end of the day, everybody go dey alright.

Cut suya for me, cut suya for me but na cow dey actually suffer! Keep Lagos Clean is such a beautiful slogan but who actually tidies up the city? Well, we don’t care. We are more interested in littering the city and blocking the drainages. When the floods come calling, we order the latest SUVs, build bigger walls and raise the flooring of our compounds with fancy interlocking stones. At the end of the day, everybody go dey alright.

Somehow the government manages to employ women who are old enough to be my mother to tidy up our mess. These women are probably paid peanuts but they execute their jobs with a high-level of professionalism. What’s shocking is that these women get stranded after discharging their duties and are often seen begging for a ride. We see no problem with that situation when we speed past and complain about every other thing. At the end of the day, everybody go dey alright.

We live in a mega-city that can’t even take care of people who tidy up the city’s mess! At the end of the day, everybody go dey alright.