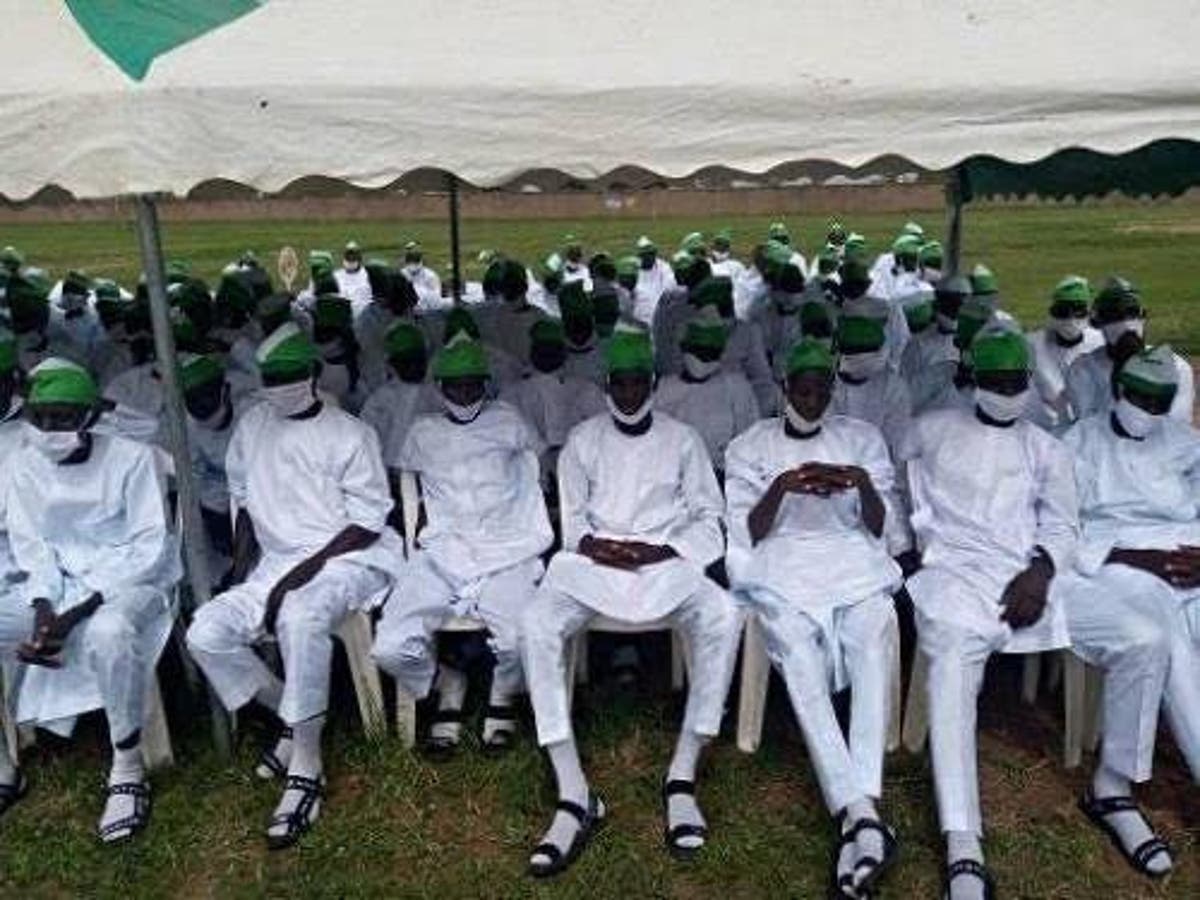 Big grammar! Just imagine a young widow and her kids turn on the TV. It’s time for the network news and the headline is about the reintegration of repentant Boko Haram fighters. Suddenly, tears roll down the cheeks of Ugomma, her son, and daughters.

These repentant fighters are terrorists that have been rechristened to “repentant fighters”. These terrorists have killed thousands and thousands of people over the past number of years. Some of their victims include this widow’s late husband and many of his military colleagues. Since the Lieutenant’s demise, life has never been the same for Ugomma and the kids. As a matter of fact, a number of her husband’s colleagues are still in the North-East struggling day and night. Now, the government is patting the back of the people who gunned down her husband. They’ve been given a free pass into society and uniforms are sewn for them.

Imagine when the soldiers on the battlefield turn on their phones and see news about the reintegration of repentant Boko Haram terrorists. Just imagine how they would feel knowing that they are still not perfectly equipped while terrorists that should be prosecuted by a court of law are being fed fat by the government in the name of re-integration.

So much for deradicalization which means nothing but demotivation for the troops and all Nigerians.

Who really determines the repentance of  Boko Haram terrorists?

Why is the government taunting us with the news of their reintegration into society?

Let’s not forget that people are still languishing in jails for way lesser crimes and may never get out.

But go on geniuses in government, keep radicalizing! Bravo!!