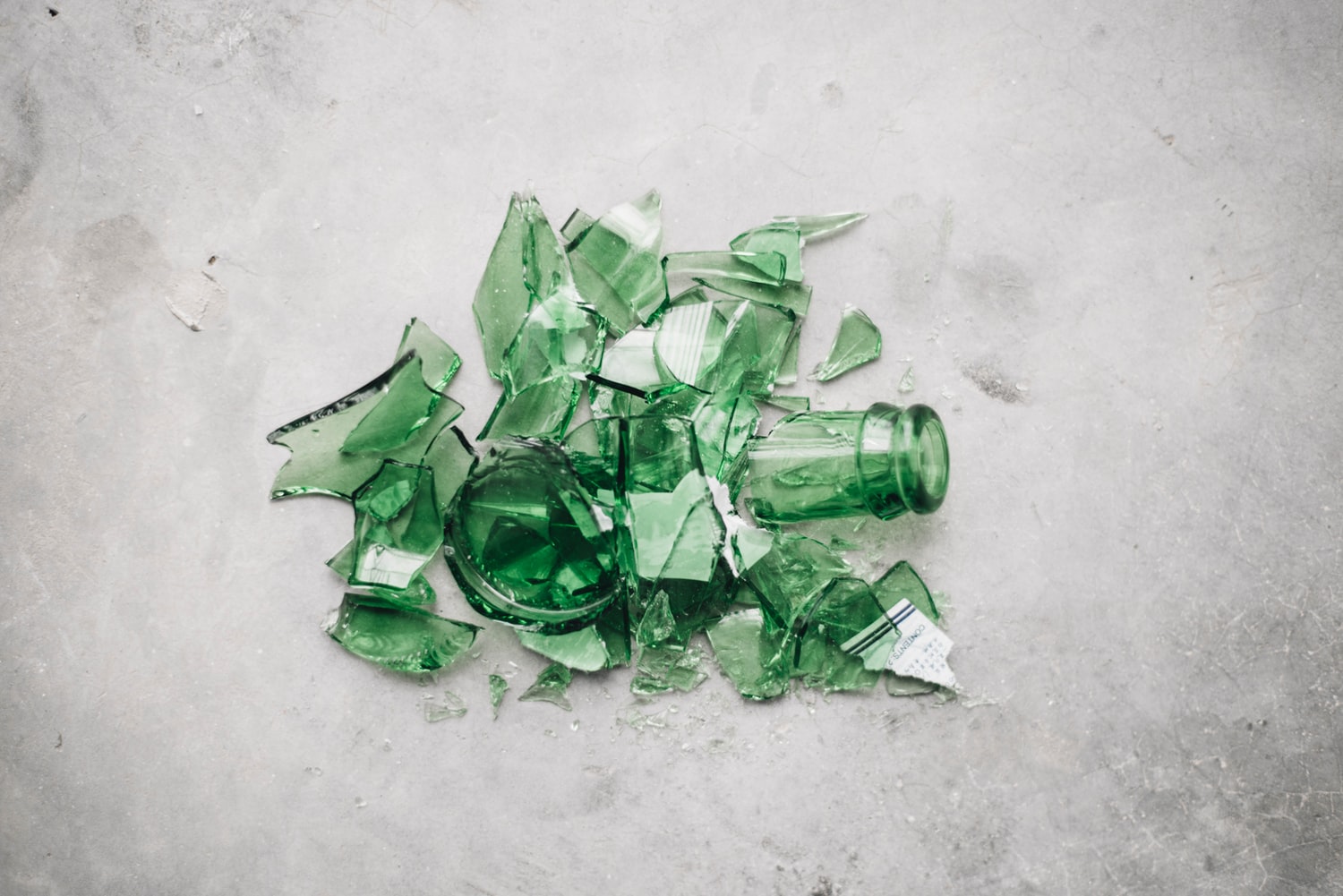 All relationships face various degrees of tests and trials. Some survive the challenges and others die instantly.

Relationships come and go and others just simply get spoilt. In the words of a wise man, e don spoil!

How do you know if your relationship don spoil?

Finding out if your relationship is over is never a simple task.

If you can relate to any of the following, it’s either your relationship don spoil or e don dey spoil!

She forgets everything you say

There’s no gist you dish out to her that sticks. What you told her on Monday will be forgotten by Tuesday. If you dare remind her on Wednesday, she will forget by Thursday.

When you challenge her for always forgetting what you told her, she flips the script and makes you feel like the insensitive one.

She always enjoyed your company and couldn’t do without being by your side?

Suddenly, she no longer cares if you are around or not. Your relationship never spoil but e don dey spoil!

She compares you to every other guy

“But Nneka’s boyfriend does this…”, “But Lara’s man does that…”

Now, she is trying to make you insecure by comparing you to every other boyfriend and comparing your relationship to that of all her friends.

Communication is fast becoming a myth

Phone calls, hangouts, and even proper conversations are becoming so distant.

She looks irritated whenever you guys try to communicate.

She stays away from you as much as possible and it looks like you are trying too hard with every call, text, and chat message.

She has temper issues!

Whenever you guys have an argument, you are scared for your life or the safety of your properties.

Are there any other ways through which you can tell when a relationship is over?

Photo by chuttersnap on Unsplash